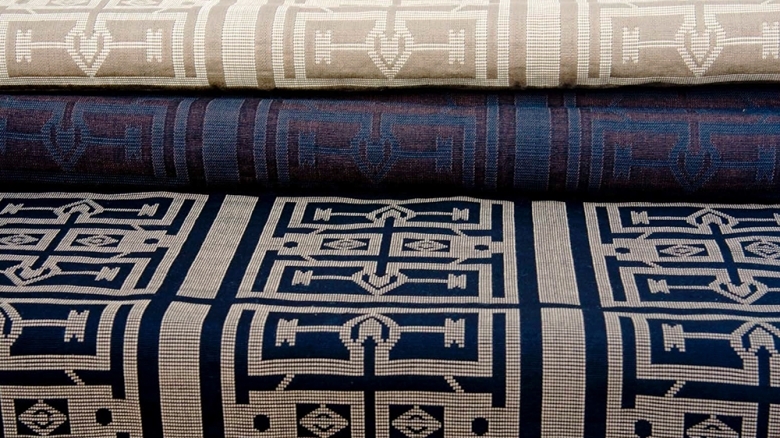 Do you know the Manjak woven loincloth ?

Manjak or Mandjak, 2 spellings to designate both the people and the woven fabric of which it is the origin.

The Manjak people are distributed in different countries of West Africa: the Gambia, Casamance (Senegal) and Guinea-Bissau.

Regarding the woven loincloth manjak, according to legend, its origin goes back to a distant past. Everything would have started after the signing of a pact. A spirit had initiated the secret of weaving to a man from the village of Kalëkis, region of Cacheu located in the north of Guinea Bissau. He then shared his know-how with his people.

This traditional fabric was originally used for funerary rites and then worn for its elegance during important ceremonies. The high quality of the weaving, the beauty of colors and symbols makes the loincloth manjak a textile of remarkable elegance.

For the Manjak people, weaving is a profession reserved for men, women can intervene to achieve the finishes.

You must know that the colors and patterns of the loincloth have a meaning that the craftsmen master.

Manjak, textile of yesterday and today

Like other African woven textiles, the manjak has entered an era of modernity.

Here, the creators and brands to know are, among others, Adama Paris, Aissa Dione or Tiss'ame.

Aissa Dione is French-Senegalese designer, a textile artist who applies her talents as a painter and plastic technician to the Mandjak ancestral weaving. His skilful reinterpretation of traditional colors and patterns gives nobility and opulence to his creations of cotton and raffia.

It has thus created a textile factory first based in Dakar, then now in Thiès. Aissa Dione Tissus (ADT) has as its first ambition to position itself in the development of the textile sector in Senegal and to encourage the perpetuation of traditional know-how in peril.

The specialty of Aissa Dione is the furnishing. She has collaborated with prestigious brands: Fendi Casa, Hermès, Jacques Grange, . 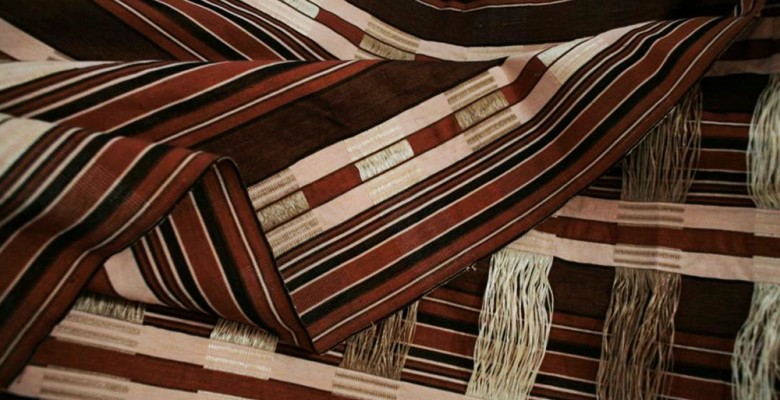 As for Adama Paris, it is through fashion that it shows the ingenuity of African crafts. Of Senegalese origin, the stylist is the creator of Dakar Fashion Week and the Black Fashion Week Paris.

During these fashion events dedicated to African creators or inspired by Africa, it highlights the fashion of the continent in all its diversity and richness.

Adama Paris is therefore also a good ambassador of the manjak; she used it with great taste and distinction in different collections 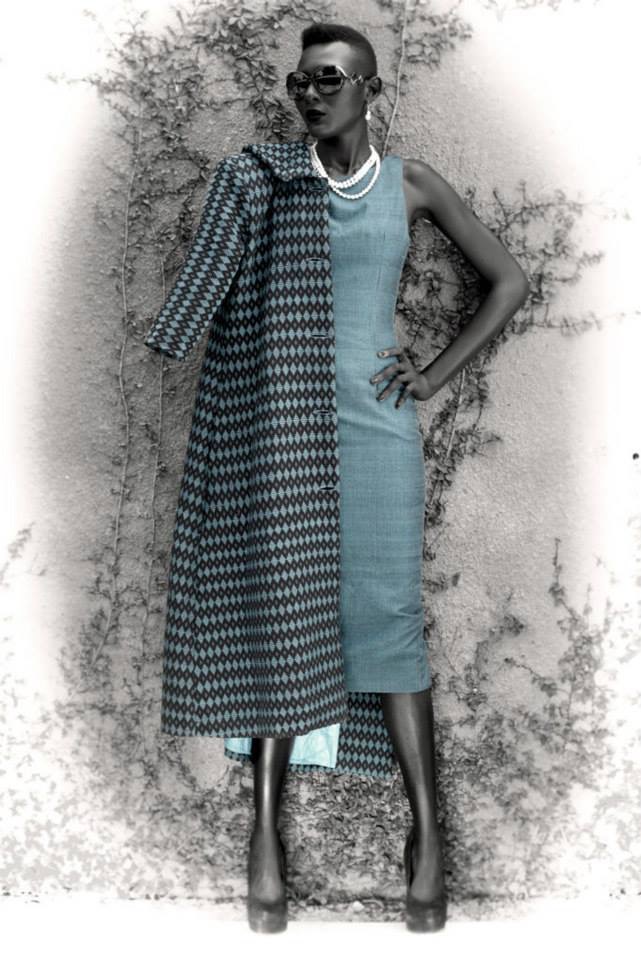 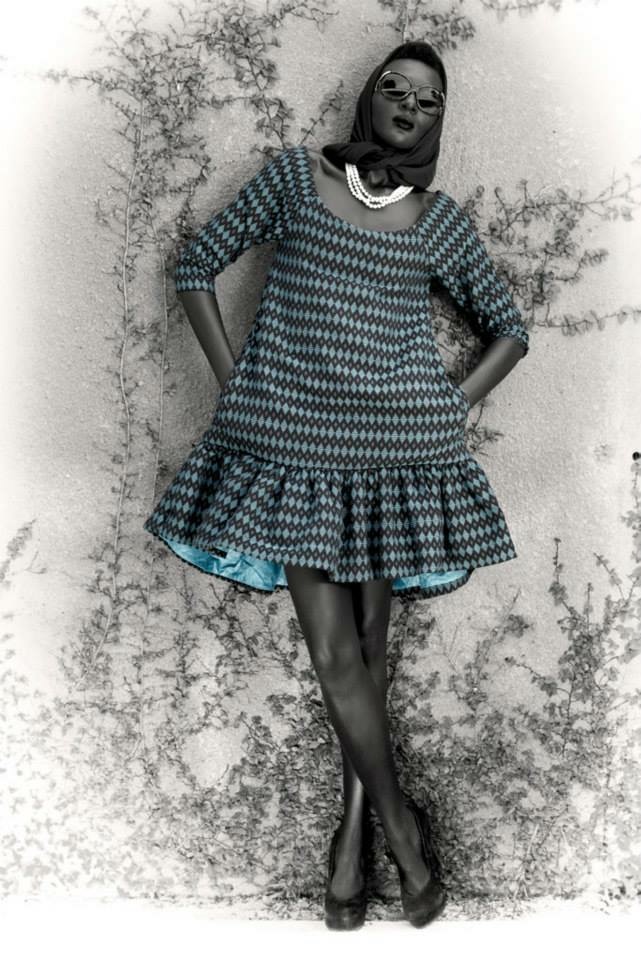 On the niche of urban brands, Tiss'Ame is doing very well.

Jackets, scarves, accessories, ... made with manjak fabric ordered by artisans in Dakar. 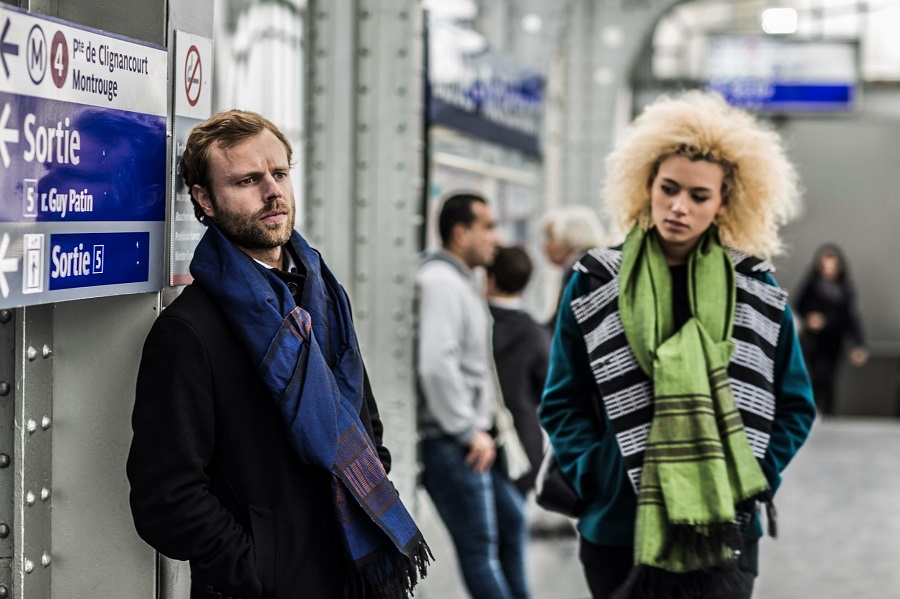 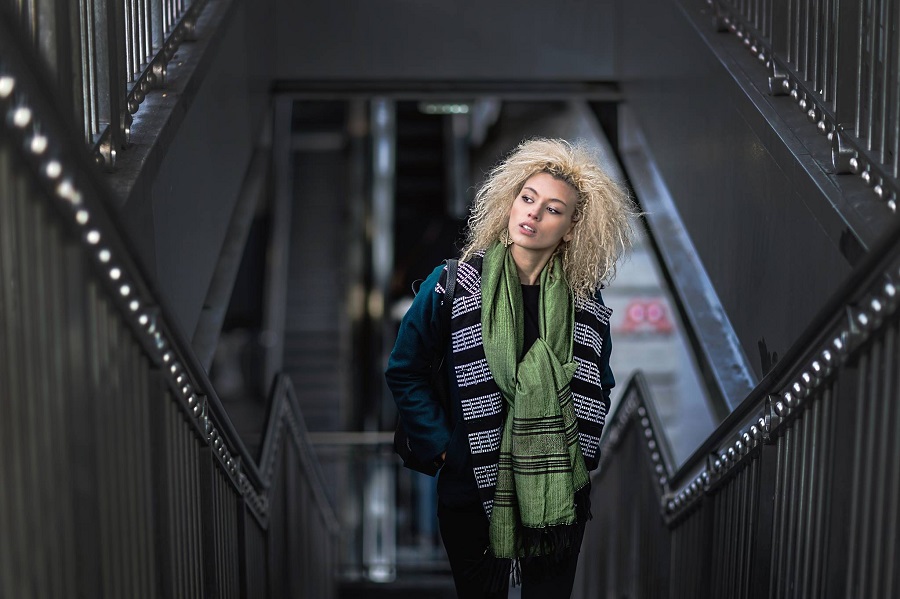 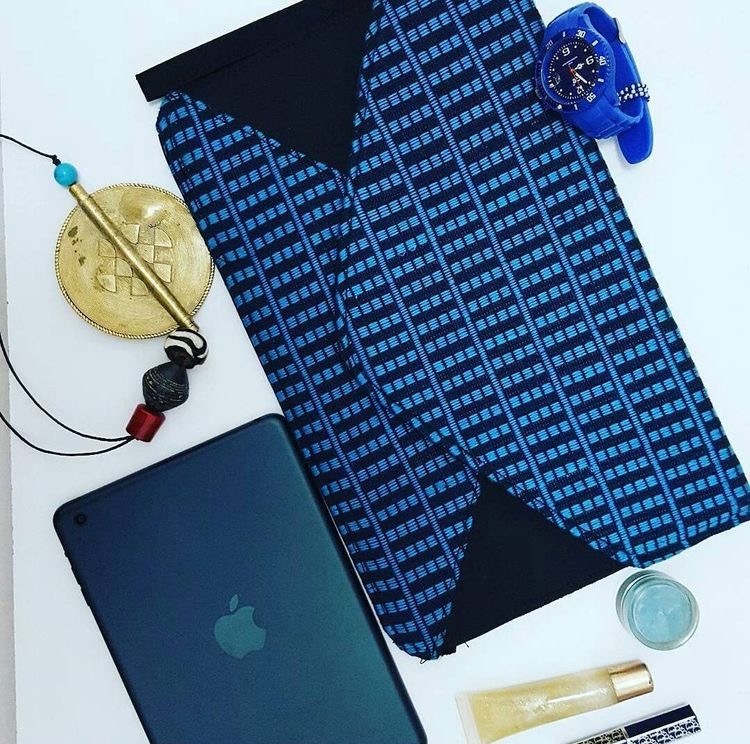 Where to buy woven manjak loincloth?

As with the majority of traditional African textiles, it is best to buy directly from the artisans or the cooperatives to which they are affiliated. For the manjak, it will be mainly in Dakar.

Tiss-Afrique markets the manjak online; Single price of 39 € for the fabric of 80 cm available here. 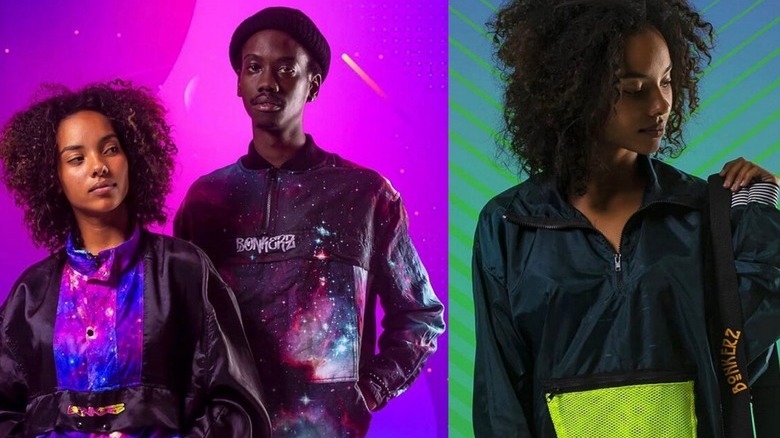 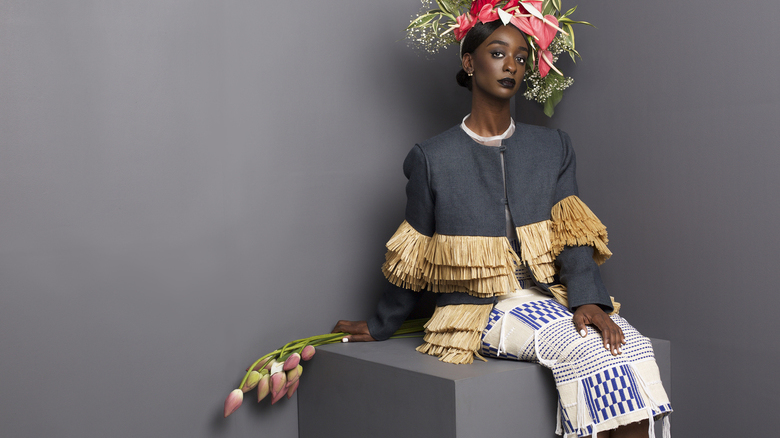 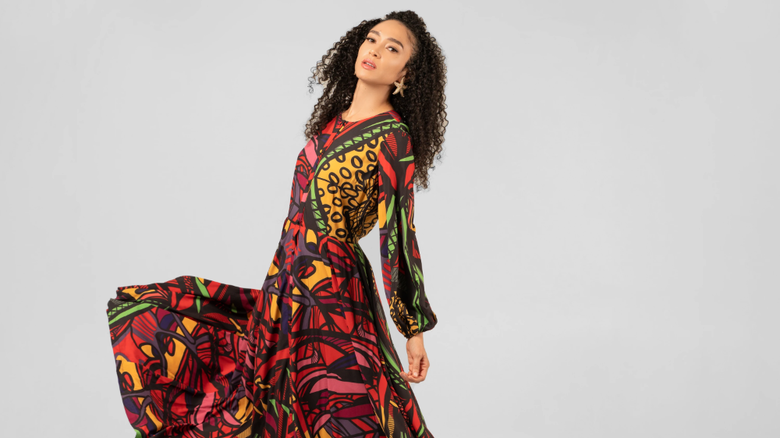 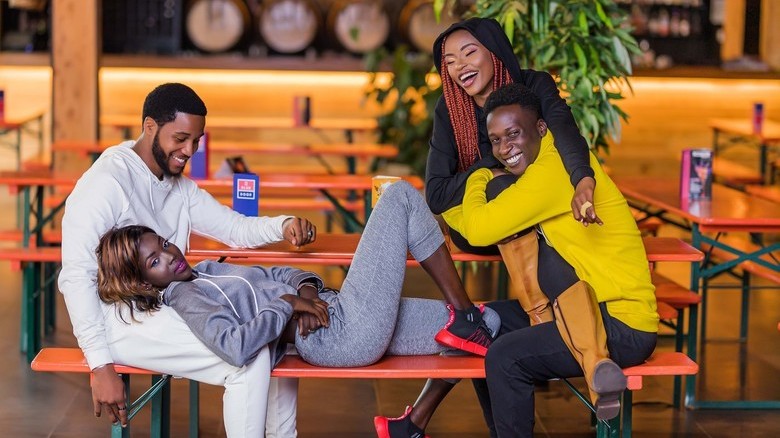 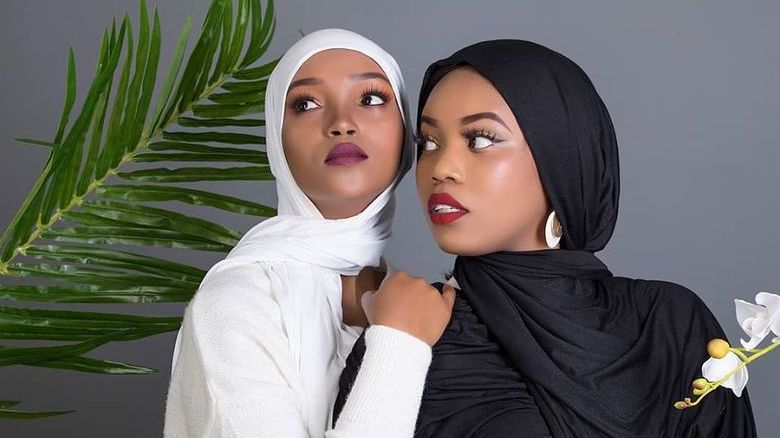 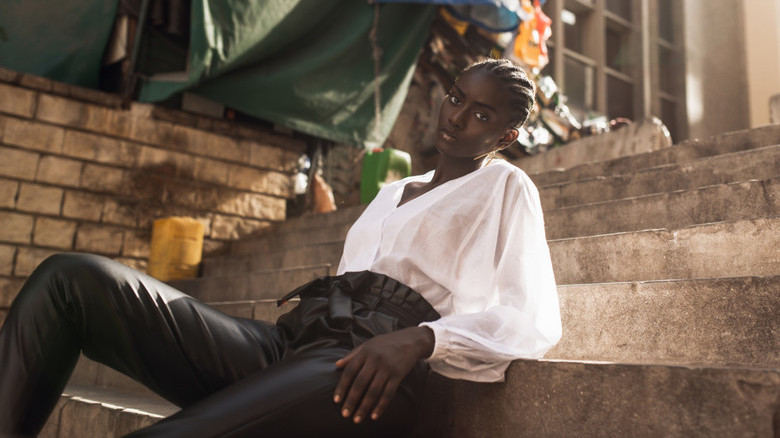