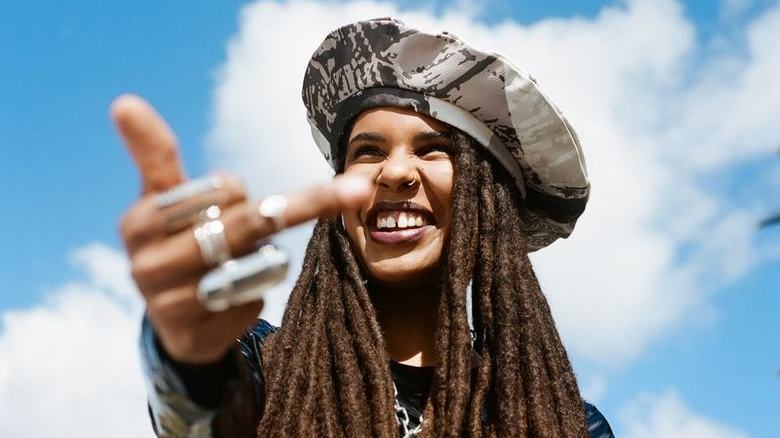 Cape Town and its surrounds is home to some of the South Africa’s amazing pool of rappers and producers. Some known more to others but all round these rappers bring heat to everything they’re featured on be it a collaboration or a solo project. Here is a quick look into the colourful talent that Cape Town holds. 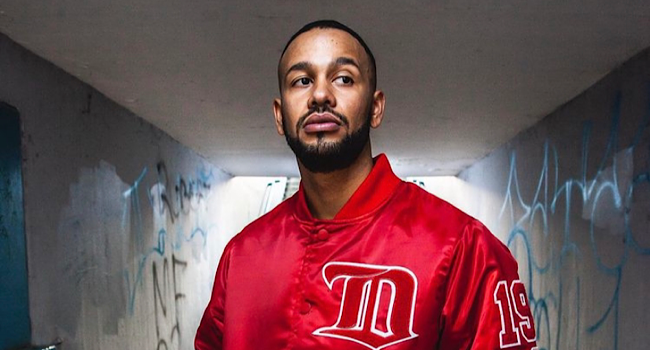 Loud and proud about his Cape Malay culture, YoungstaCPT has been named one of South Africa’s best lyricists and rappers. The rapper has plenty awards to his name and always gives an authentic look into Cape Town through his music. The For Coloured Girls hitmaker is also known for his love of style, YoungstaCPT has an apparel store Y?Gen Apparel located in Wynberg. 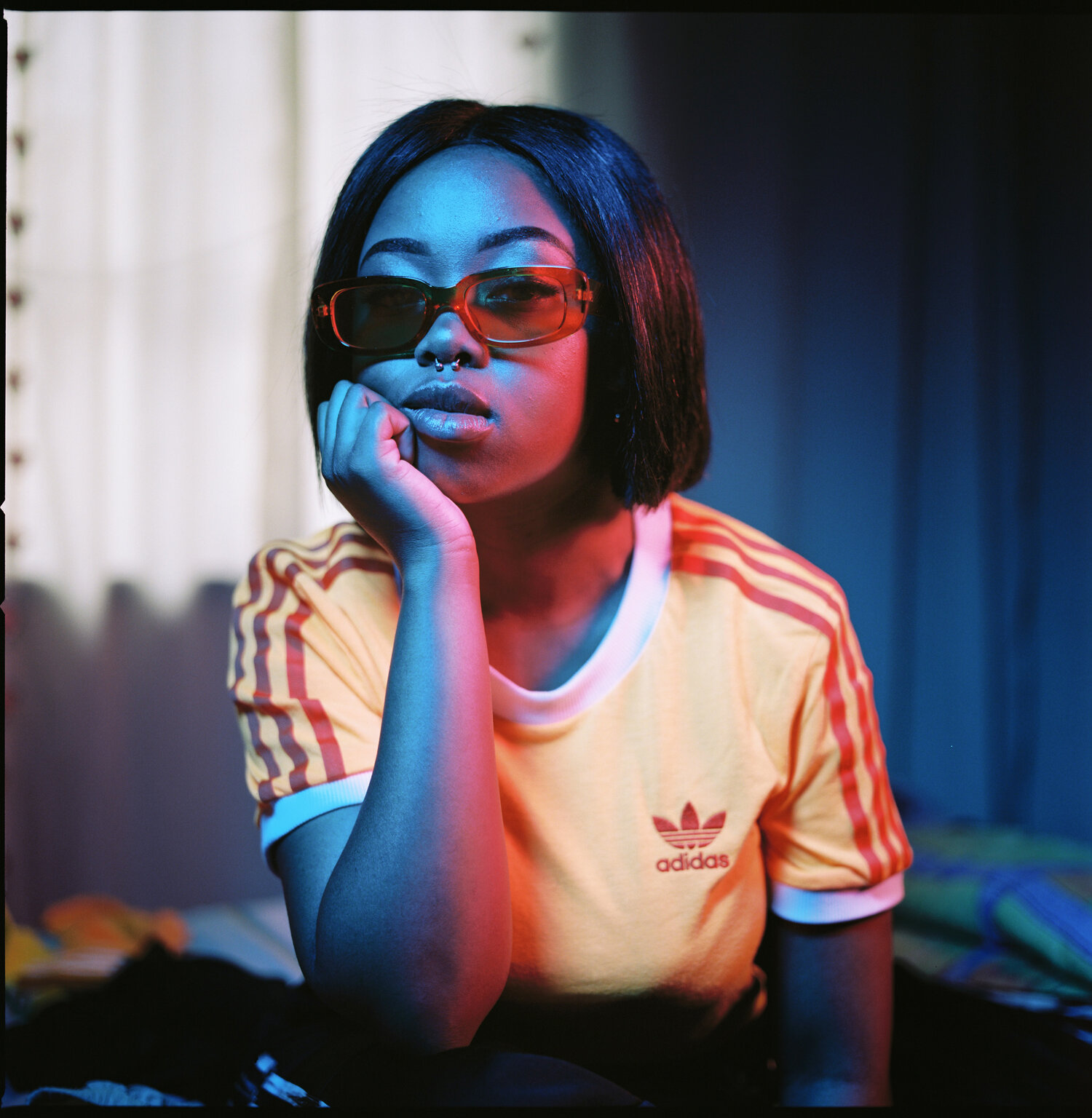 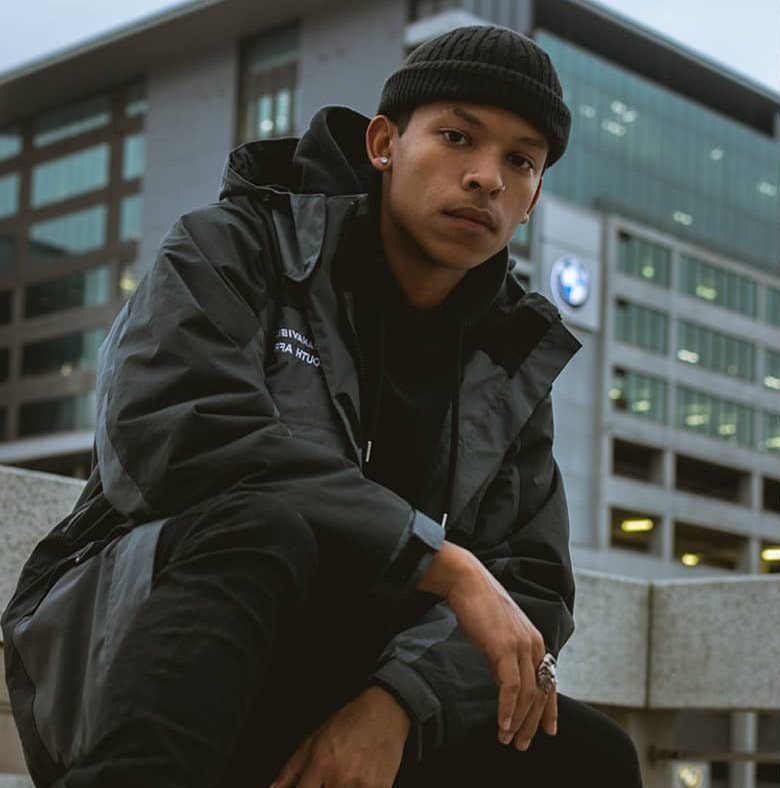 The young rapper from Cape Town released his debut project at in December 2020, CAPE TOWN RADIO with only two features from Manu WorldStar and J Molley. The rapper has performed alongside the likes of star producer Zooci CokeDope on his ‘Anxiety’ tour and Riky Rick at the popular Cotton Festival. 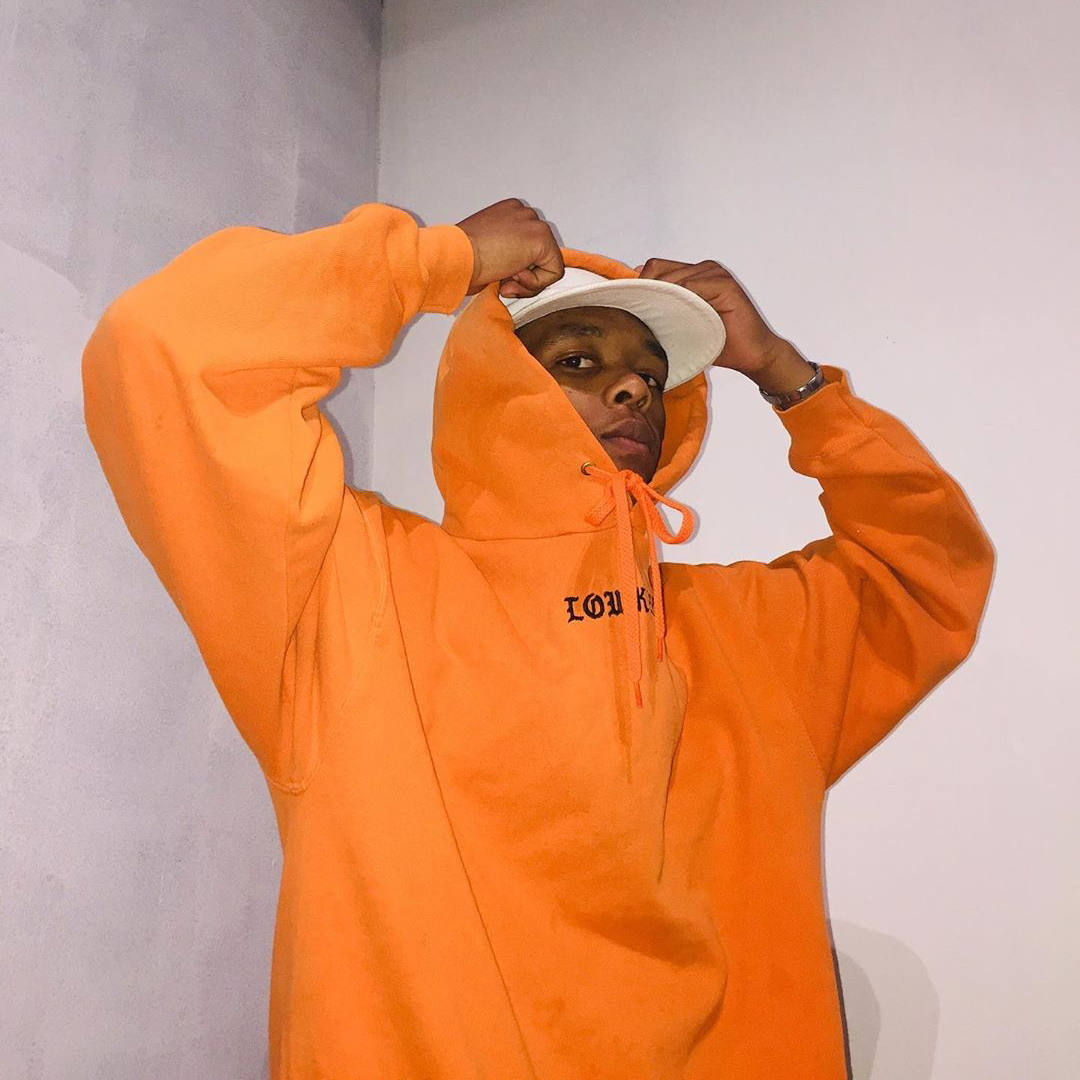 Lookatups has collaborated with Dee Koala, newcomer Behold Benzo, and Phantom Steeze on his EP Stimela. The rapper recently changed his Instagram bio to ‘#albummode’ to inform fans that his album is currently in production. In 2020 he released two singles Slept On featuring Ka$h CPT and Insertcoinz. 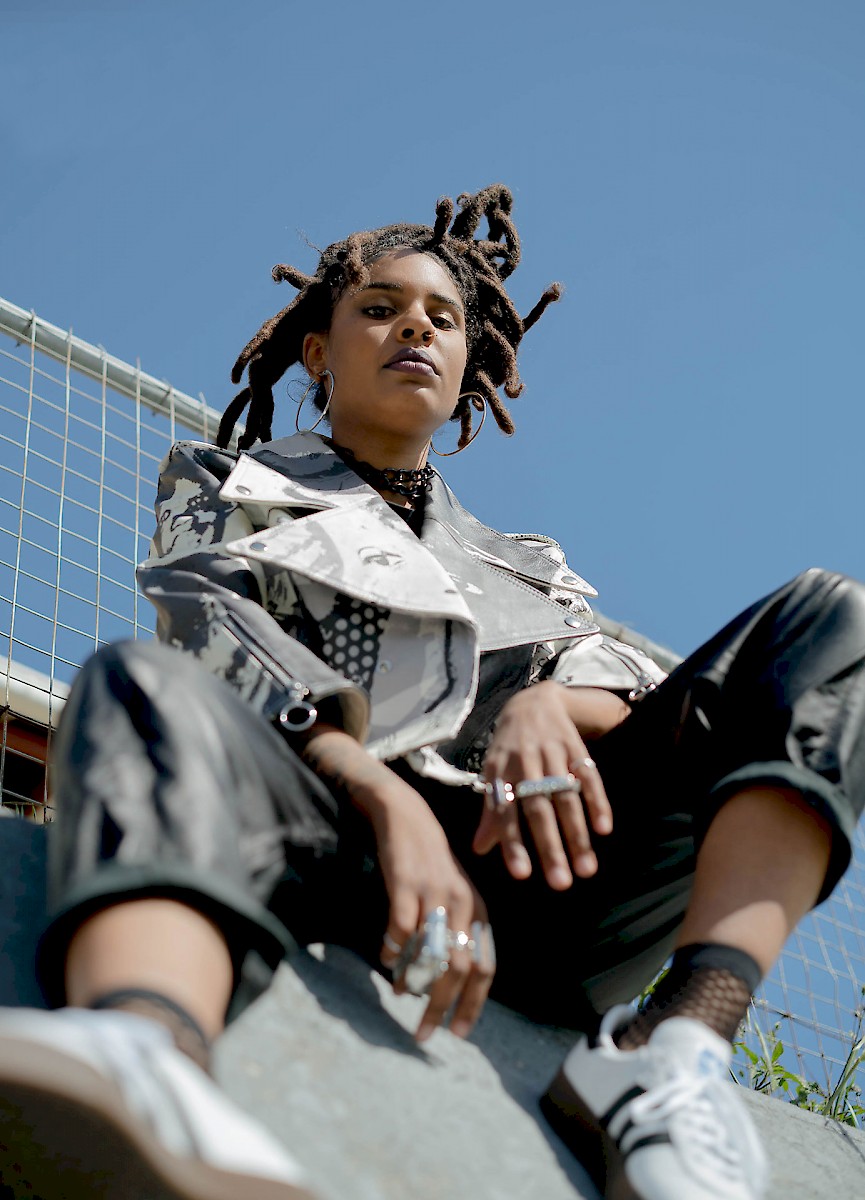 Catherine St Jude otherwise known as Dope Saint Jude is a queer rapper who’s music has featured both Netflix and HBO original shows. Dope Saint Jude released her first project Reimagine in 2016 and in 2020 the rapper averaged a total of 1.4 million Spotify streams. The rapper has a ‘Power Poetry’ series on her Instagram page where she shares her thoughts with her followers. 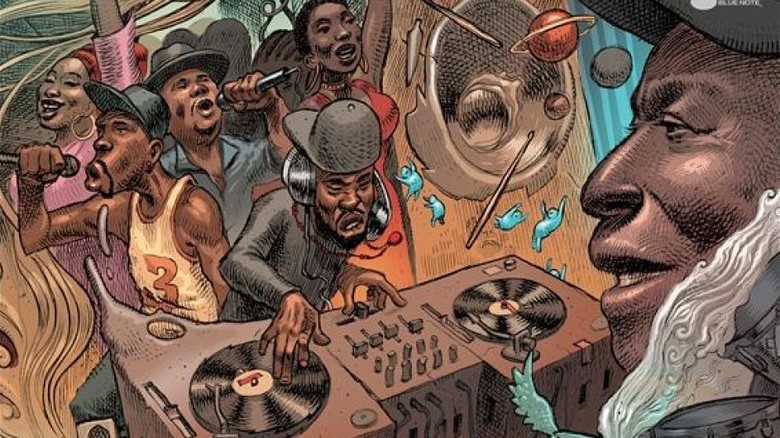 "There Is No End", a final Tribute to the immortal Tony Allen (Album) 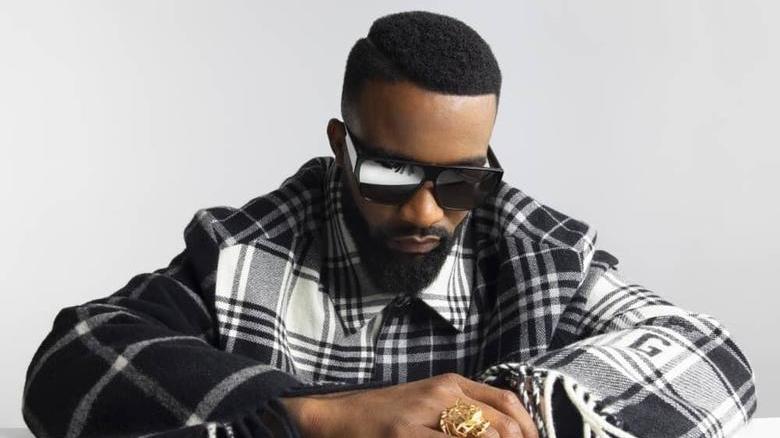 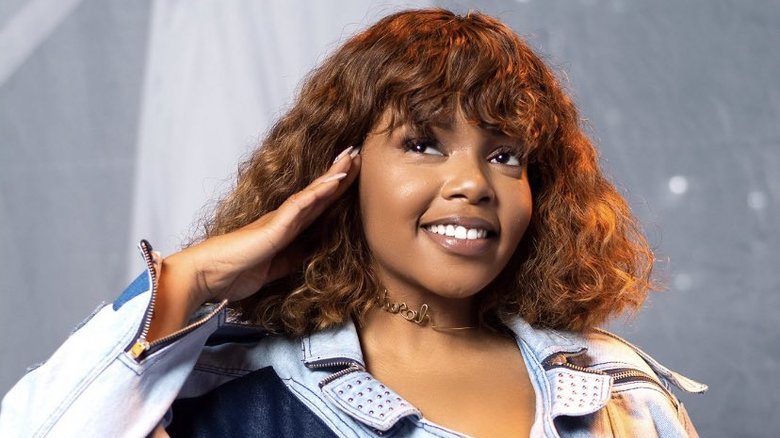 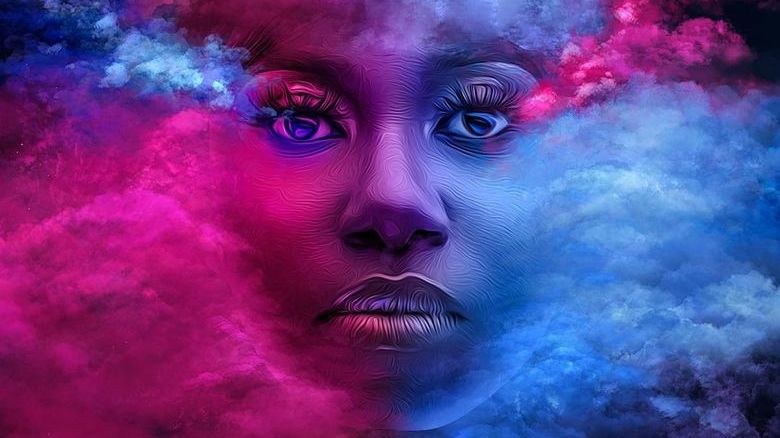 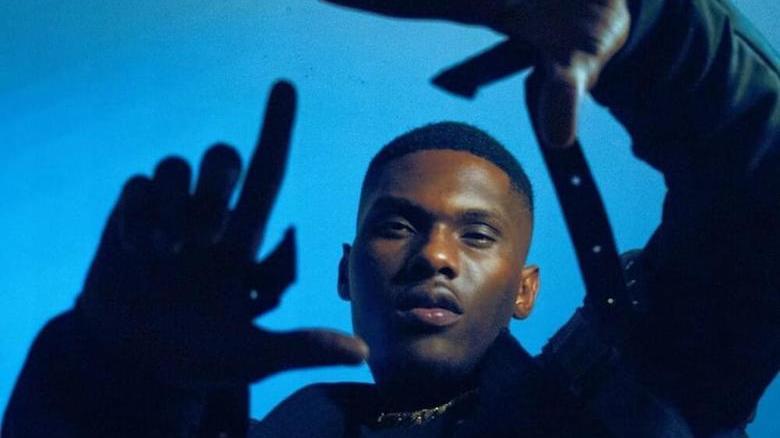 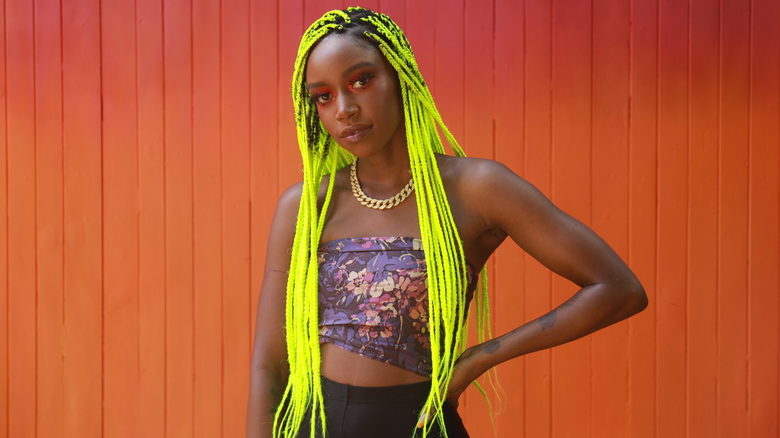